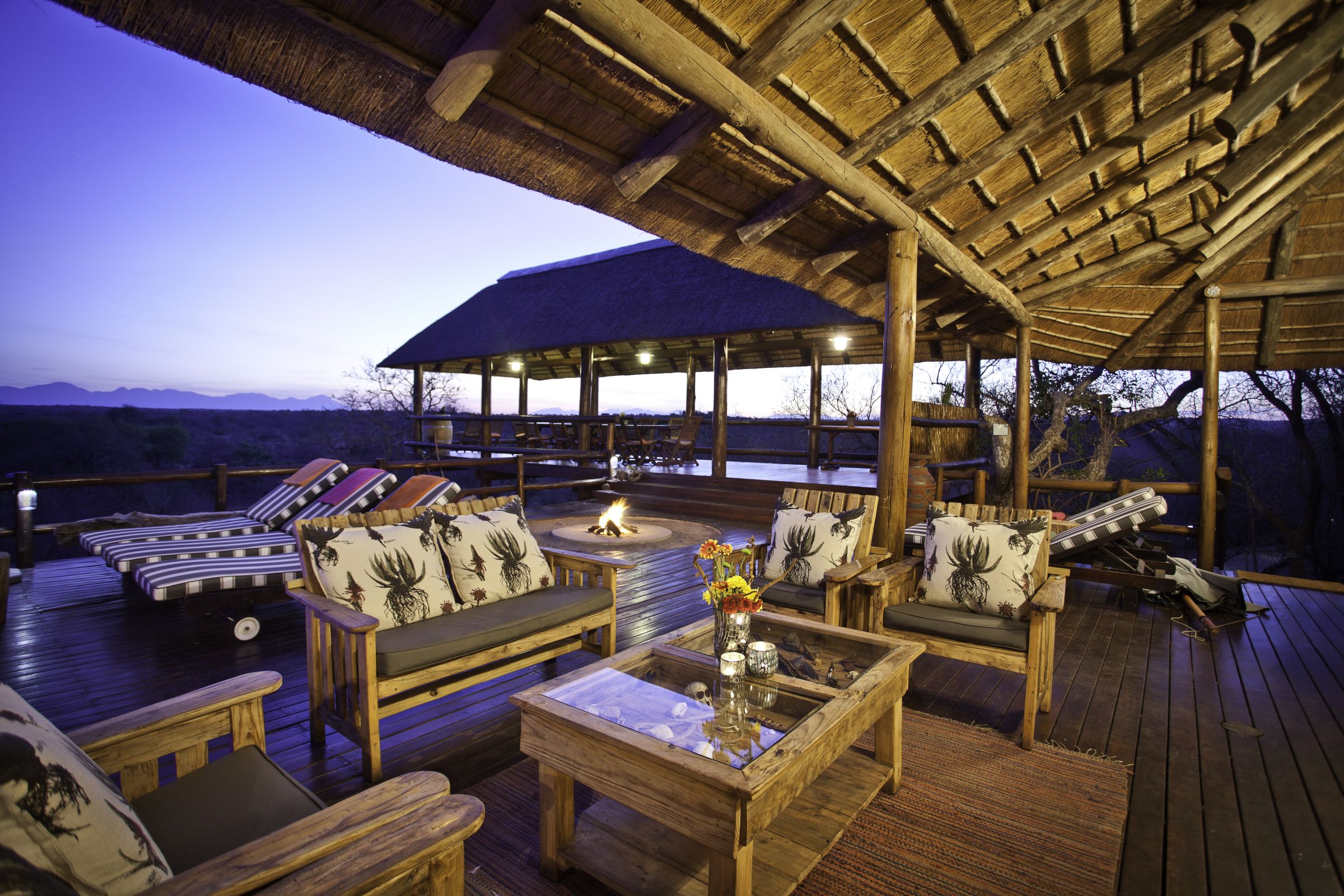 Why Winging it Wouldn’t Work

The purpose of the trip was to fulfill a lifelong dream to see animals, in the wild, in Africa. Unlike some lifelong dreams which can turn out to be a bit of a disappointment, this one far exceeded my highest hopes.

In eco-travel, people often seek to learn about the natural surroundings and cultures of the places they visit. Inquisitive people go home with a deeper knowledge of those places and a stronger connection to their experience. There is a lot to be said for letting serendipity be your guide and ‘winging it’ when you are traveling, but on this Africa trip, having guidance meant we saw so much more than we would have on our own. So much more.

Guides, and ecolodges that include guided game drives as part of your stay, know the territory…. literally. We spent two weeks with Richard van Schalkwijk, guide and owner of Imagine Africa. Our first revelation was that it was serious business to stay in the vehicle when there might be wildlife around, which was most of the time. When we saw our first “flat cat” (a lion sleeping in the shade of a tree), it was clear we would’ve completely missed seeing our first lion without Richard. While it would have been a shame to miss it, the bigger shame would have been to step out of the vehicle for a snack after thinking WE tourists had carefully checked the area. We also would’ve missed seeing a leopard hunting (guides share information by radio, which led us to the leopard). We couldn’t have read the tracks that led us to other animal finds, understood how unusual it was to see a jackal eating a young wild dog (giving new meaning to a dog-eat-dog world) or a banded mongoose eating a dwarf mongoose. And we certainly would not have seen a single, very rare, Black rhino, much less three of them.

Because of our guides at Sausage Tree Safari camp in South Africa, our final destination, we were able to see a pride of lions eating a young buffalo. They had spotted it earlier in the day so finding it in the dark it was no problem for our guides. Because we had guides we also learned about the conservation efforts of organizations like Imagine Africa and Sausage Tree Safari Camp, we learned about the certification tests one of our young guides was studying for, and we got to know people who have enthusiastically committed their lives to sharing what they love with guests.

By traveling in a more responsible way, showing that you will open your wallet for the opportunity to see animals in the wild, and sending visitors home with new knowledge they share with others, is how ecotourism can protect wildlife and wild lands. The skilled guide not only shuttles you from place to place, they teach you, they keep you safe, and they act is nature’s ambassadors. They are a big part of the equation. Had we ‘winged it’ on our own, we would’ve clipped our own wings.

Glamping is the New Camping

A Natural Disaster on Your Vacation: Would You Know What To Do?