The Power of Seeing Something With Your Own Eyes 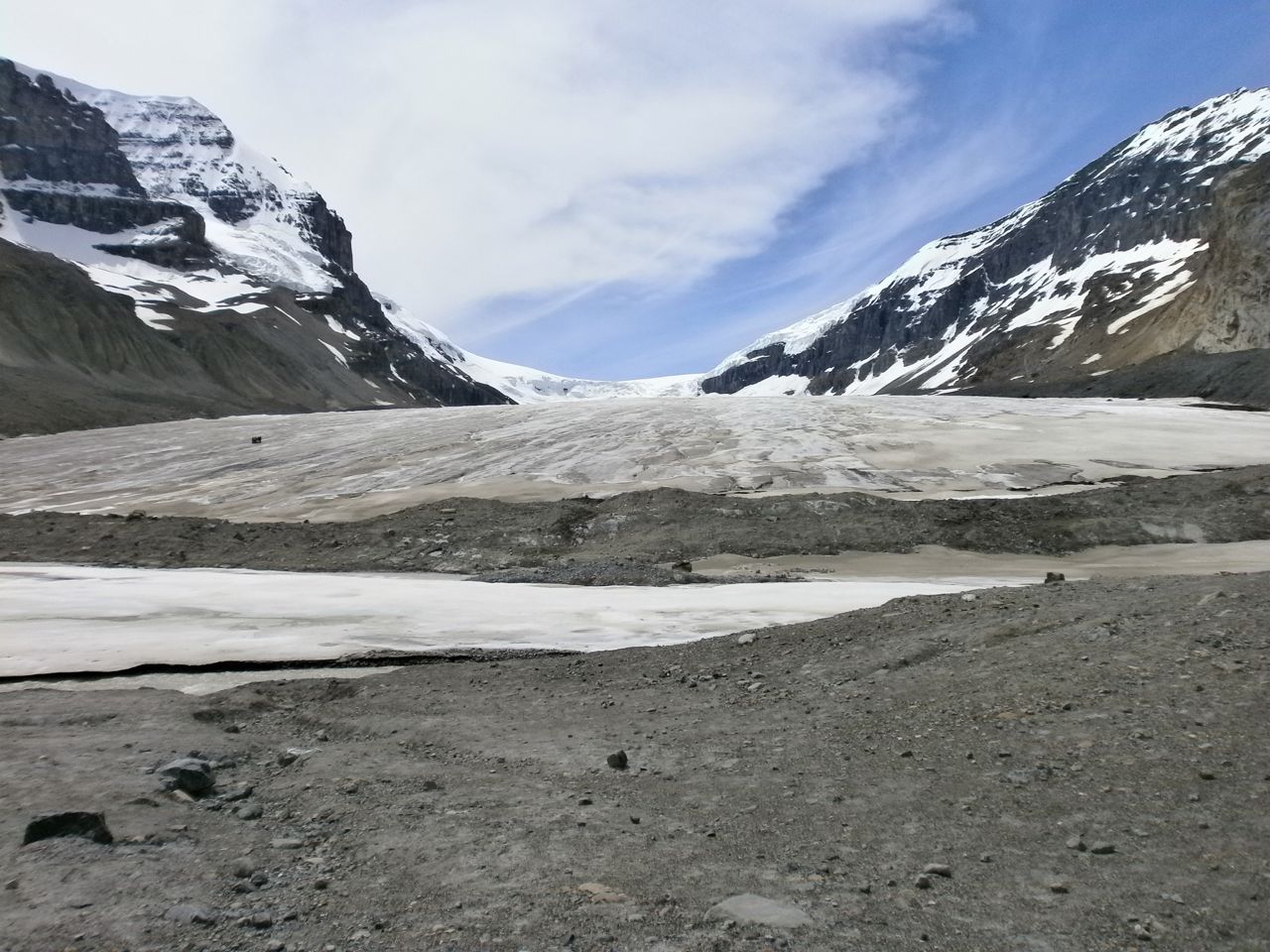 The Power of Seeing Something With Your Own Eyes

I was on a flight from Albuquerque to San Francisco recently and as often happens, I had an interesting conversation with my seat mate. It may be my imagination, but it did seem like she has been almost everywhere. Really, I named it, and she had been there. We got on the subject of her trips to the poles (well, near them anyway). She described watching polar bears in the arctic, pacing back and forth, waiting for ice to form. They were nearing starvation because the freeze was past due and they were needing to cross the ice to find seals to eat. Then she described being on the edge of Antarctica…the new, receding edge of Antarctic that is. There, she saw waterfalls pouring off the icy cliffs….an unusual situation according to her guide.

I had a similar experience with ice at Athabasca glacier in Alberta, Canada. I visited the glacier 20 years ago and then returned a couple years ago. Of course I knew I would find that the glacier had receded, but I was expecting a hundred meters of recession. What I found was more like a half kilometer of recession with water pouring out from underneath and a pond at the bottom. It was jaw dropping.

My seat mate and I concluded that there is nothing like seeing something with your own eyes. All the statistics, articles, TV shows in the world cannot replace seeing something in person. I don’t necessarily mean seeing only the sad changes that are upon us. The changes I saw, and my seat mate has seen, are in some of the world’s most beautiful settings, so beauty is impressive as well. Either way, seeing something with your own eyes creates a connection that is so much more intimate than any other experience with the same information can be. Perhaps it’ also creates a sense of ownership and a feeling that you have a personal stake in the outcome of that pinpoint on the planet too.

If you are already a traveler, you know what I’m talking about. But, perhaps there’s another role you play that you don’t fully grasp. That is one of being a ‘reporter’ for those family members, friends, even Facebook ‘friends’ who you enable to see it through your eyes, who hear your enthusiasm, or who hear your concern. You become an earth ambassador with your finger on the pulse of the planet and each report creates a little more connection and perhaps a little positive change. Take the role seriously. It all matters.