Is Your Vacation Photo Contributing to Poaching? 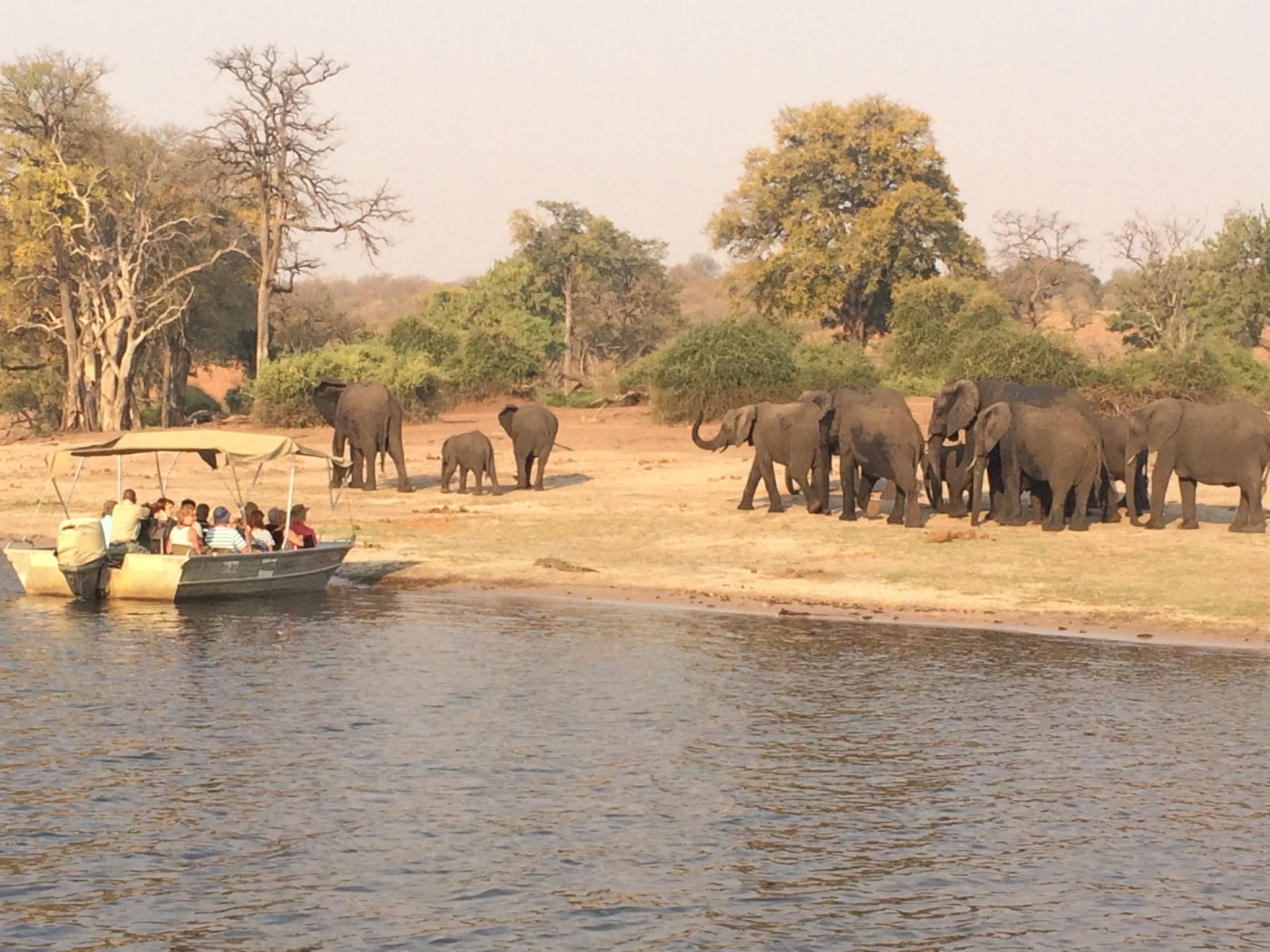 Our group was feeling euphoric after a rare sighting in Southern Africa. It was the last day and we had already been remarkably lucky, seeing all the creatures we’d come their for, but this was special. We had just watched a small family of rhinos in a beautiful ravine, close enough to hear the mother, father and baby chewing their vegetarian dinner. We took photos until our hearts were full. And then, our guide said something interesting and alarming. He said, not to post the photos anywhere on social media because poachers can identify the location on the image. By uploading an image to Instagram or Facebook, we could literally end the lives of the family and nudge the species closer to extinction. It was a jolting reminder that even with the best of intentions, we could do harm.

It turns out that your SLR camera and your smartphone, has a ‘geotag’ feature that records the latitude and longitude where your photo was taken. It literally gives out the exact coordinates. That’s handy in most situations, but obviously a game changer when it comes to a poacher’s work. Now that you know, there are some things that you can do:

For more about poaching, see:

7 Clever and Inspiring Things For Your Next Outdoor Adventure

Why Winging It Wouldn’t Work