Have You Caught Biophilia? 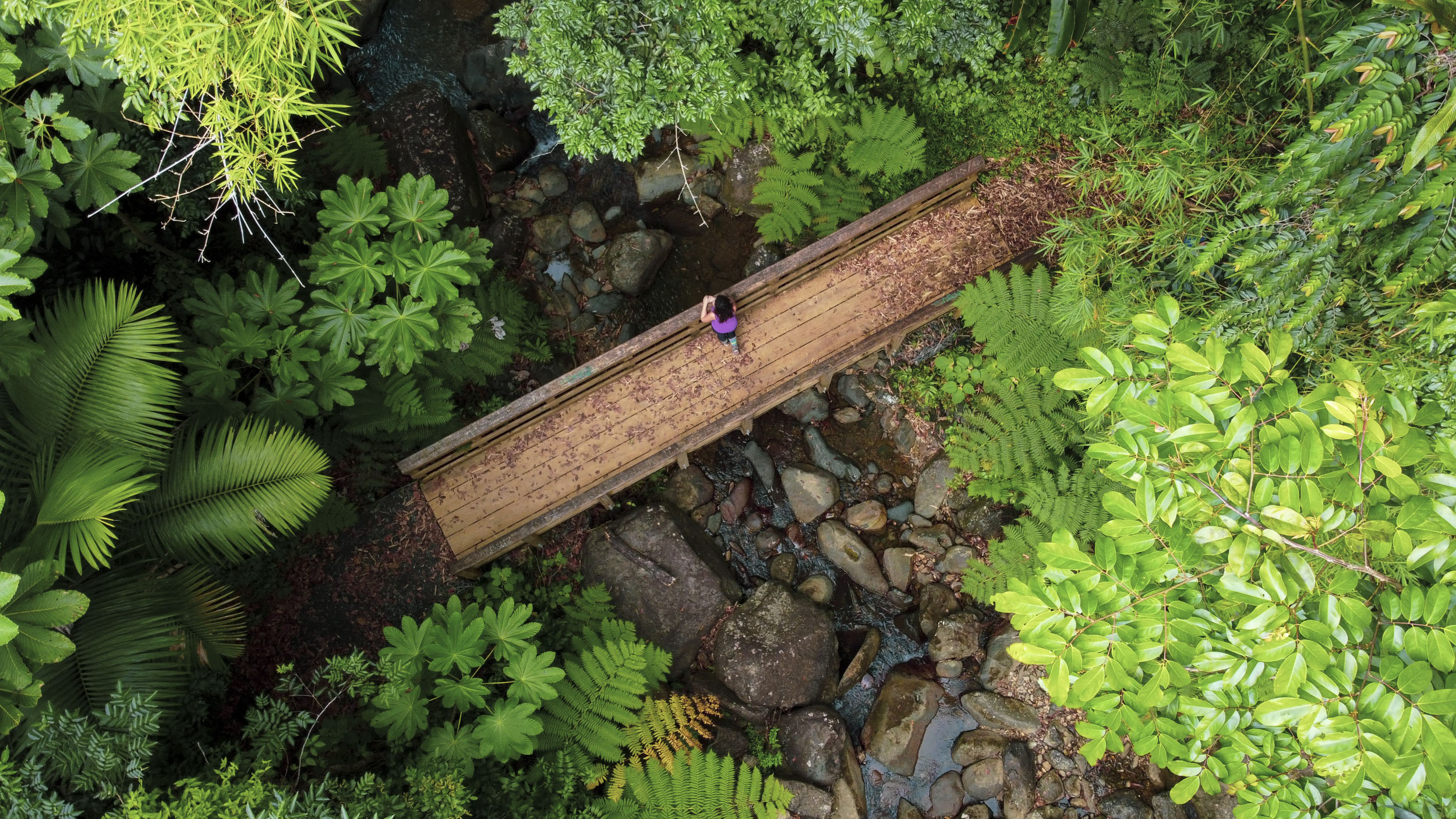 Have You Caught Biophilia?

Have you ever felt a sense of calm or belonging when looking at a landscape or at the ocean? We know photos of landscapes are the go-to for image in doctor’s offices and spas, but can we name the feeling we get when our eyes capture nature?

It’s almost instinctual to understand that nature helps our overall wellbeing; clean air and clean water mean survival, health and life. Many researchers have studied the way humans interact with nature and how nature interacts with humans. Some take the medical approach, researching the benefits of nature on our bodies and brain; some are trying to understand how it causes those effects. The researchers studying the healing powers of nature, fundamentally believe in the biophilia hypothesis, the belief that humans are genetically predisposed to be attracted to nature.

The term biophilia was used by German-born, American psychoanalyst Erich Fromm in The Anatomy of Human Destructiveness (1973), which described biophilia as “the passionate love of life and of all that is alive.” The term was later used by American biologist Edward O. Wilson in his work Biophilia (1984), which proposed that the tendency of humans to focus on, and to affiliate with, nature and other life-forms has, in part, a genetic basis. In simpler terms, biophilia is the idea that we are genetically or evolutionarily predisposed to need to connect with nature.

There are no known genes for biophilia, but studies have shown how our brain reacts towards nature stimuli, like fear. Studies of biophobia (the fear of nature), measured physiological responses upon exposure to an object that is the source of fear, like a snake or a spider. These responses evolved when humans were constantly vulnerable to predators. Fear was a fundamental connection with nature that enabled survival and, as a result, humans needed to maintain a close relationship with their environment, using sights and sounds as vital cues, so they could respond appropriately.

But, survival wasn’t always about fear or avoiding harm, it was also about finding shelter, water and hunting grounds. Research supporting this hypothesis has demonstrated increased psychological well-being upon exposure to natural features and environments. Studies have shown a significant decrease in the stress hormone cortisol during nature walks as compared to urban walks. A variety of perspectives — psychological, biological, cultural, symbolic, and aesthetic — frame the theoretical issues by presenting empirical evidence that supports or refutes the hypothesis. Some ways to enjoy the benefits of nature are: participating in Virtual or in-person Forest or Nature Therapy Walks or other wellness programs in natural settings like yoga classes, sound bathing or grounding exercises. Or simply, go outside, enjoy the view and touch your plants!