A Dose of Nature 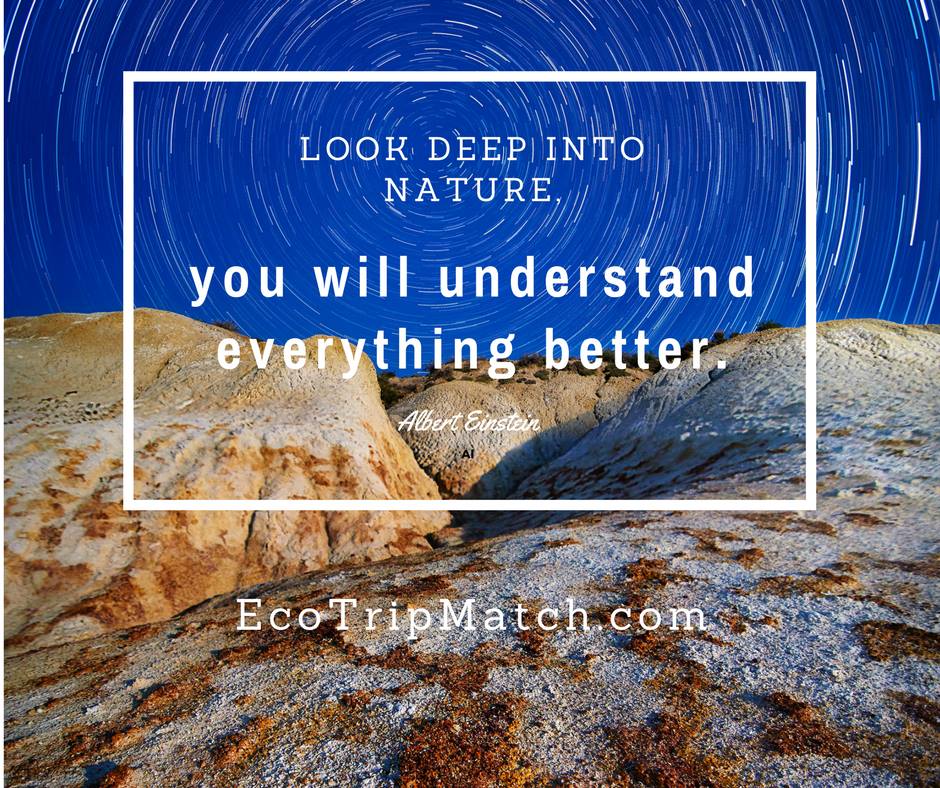 Have you ever noticed that you feel better after you’ve been outside for a while? Well it’s not just you. There are actual physical and mental shifts that happen after a bit of time in nature. It’s so universal, that there is a name for it. Well actually, several names, such as eco-therapy, green therapy, or nature therapy.

In a study done in the UK, researchers found that 71% of people had a reduction in their depression after a walk outside. As little as five minutes in nature, regardless of the activity, improved people’s mood, self-esteem and motivation.

A Japanese study of Shinrin-Yoko (which means forest bathing…yes, that’s yet another name for the phenomenon) found that people had reduced stress, lower cortisol (the stress hormone), a lower pulse rate, and lower blood pressure, after spending time outside.

This shouldn’t be surprising. For most of human history, we were in nature all the time. It’s only been in recent years that we spend large amounts of time separated from the outdoors. When we are outside, our brains aren’t trying to process so much information, which gives us a greater sense of calmness. It’s so hard to multi-task out there!

The beauty of ‘nature therapy’ is you don’t have to go on a big safari or long hike in the Alps to reap the benefits. You can get your dose of nature in a garden, or in a neighborhood park, or just by spending some time under a tree. But when you are ready for that longer trip into nature, we can help you find somewhere that is just the right prescription for you.

For more on nature, travel and wellness, see: